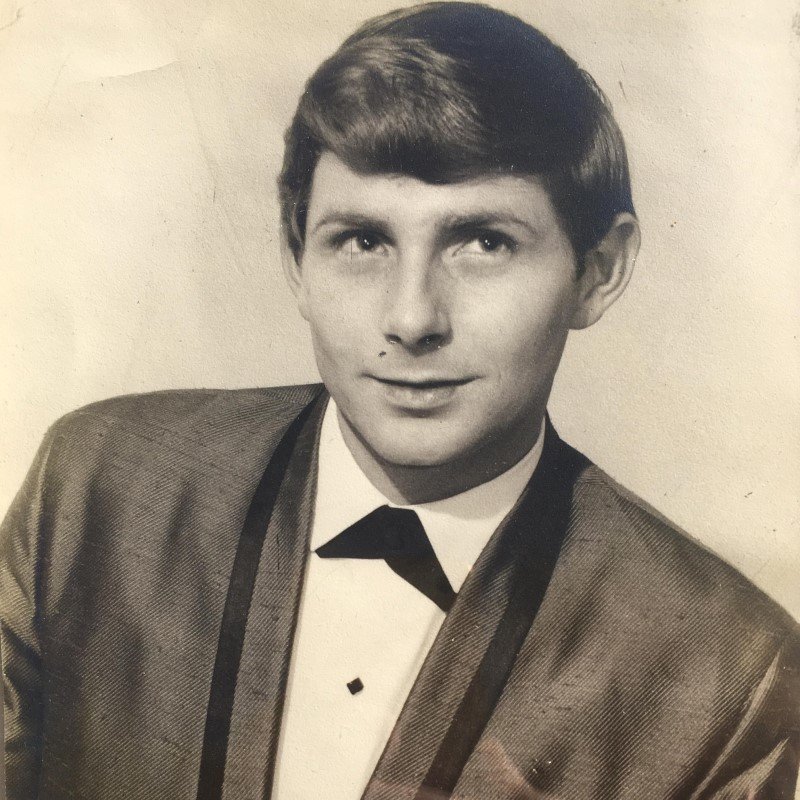 Paige Mulholland never met her grandfather, but she hears that they’re a lot alike — except that he was a drag queen, one of Australia’s first openly gay millionaires and part of Sydney’s organised crime scene, and she’s just a drag groupie with a love of sequins. But they share a talent for falling in love with gay men, & that’s something, right?

After a successful run in Platform Academy’s Brief Encounters in Adelaide Fringe 2018, My Grandfather was a Drag Queen returns this year with more songs, more salacious stories, and more sparkles than ever!

Mixing true stories of her family history and queer culture in the 70’s with cheeky wit and plenty of camp, musical fun, this show is an unmissable cabaret by Adelaide’s own Paige Mulholland and Platform Academy.