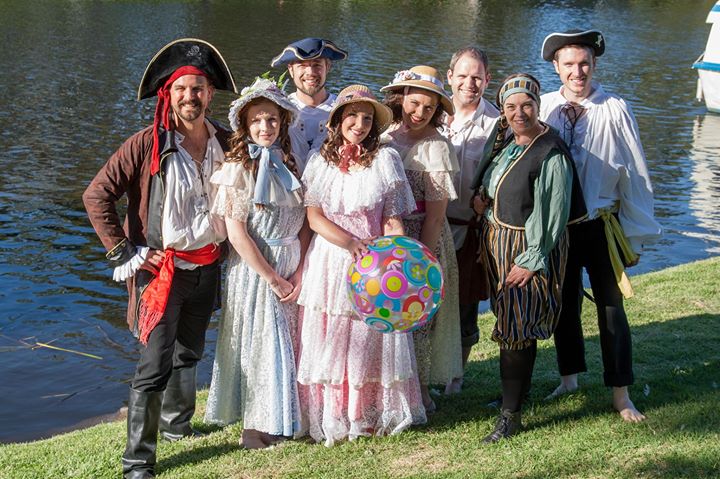 The pirates are back and are taking on the open waters of Glenelg! On our pirate ship, Adelaide Ocean Safari, the Pirate King and his merry band are up to their usual antics in this immersive production that has sold out in the Adelaide Fringe across five seasons.

Be surprised at how we make it happen with a cast of 8 in an hour and with only two-thirds of the cast starting on the boat! This production features an all-local South Australian cast and as it is on the 29th of February there will be cake included in your ticket price to celebrate a certain pirate’s birthday!

Come along and see for yourself why this show has been popular for so many years! As a bonus, by using Humanitix, we are raising funds for girls education…something we think the Major General would be happy about!