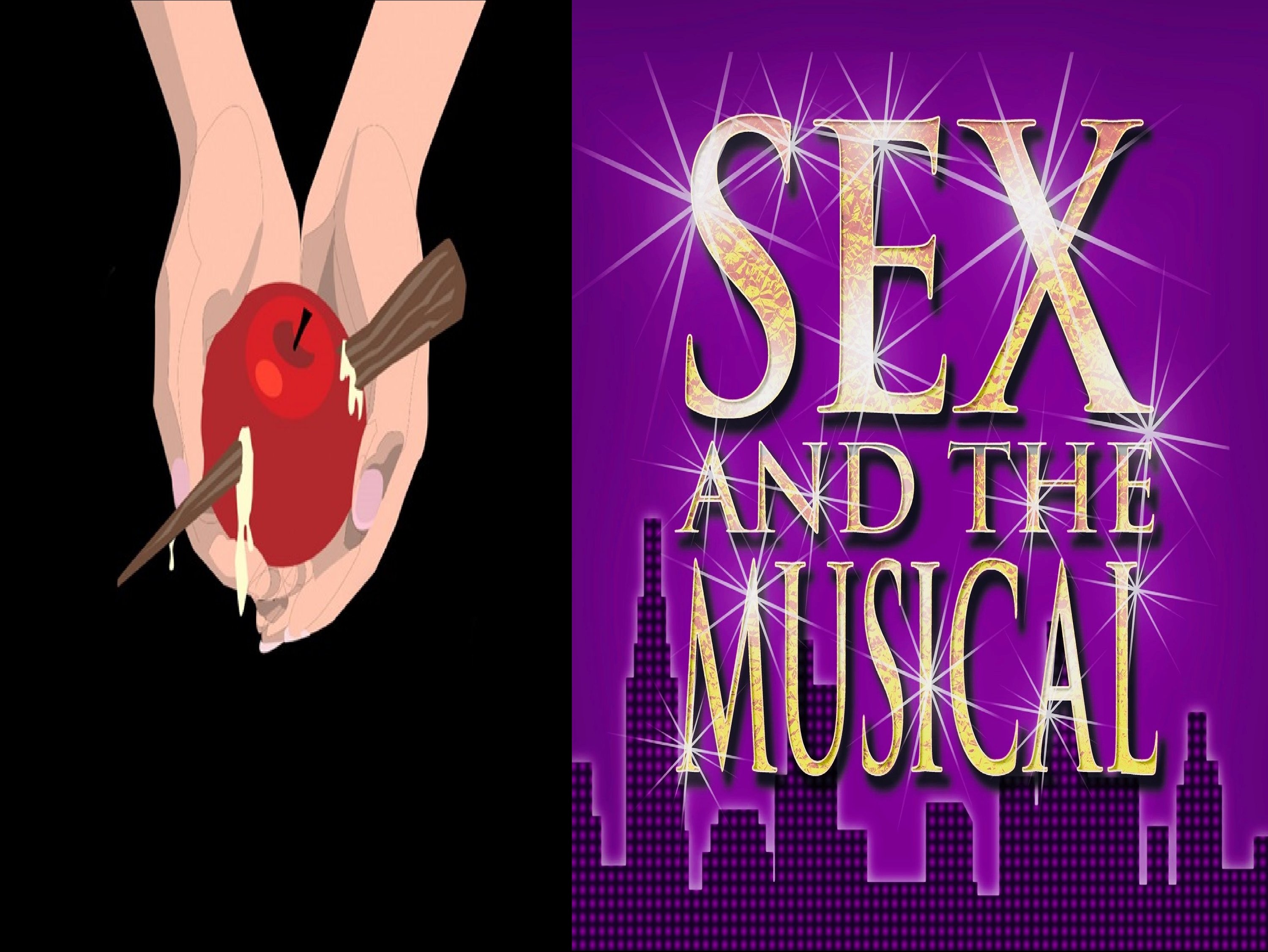 Two shows for the price of one!

Before we head over to Melbourne Fringe, we are unleashing vampires and pre-pilot cosmo-loving women at The Parks! Attend a special final dress/preview performance with our new cast members as we prepare for our Melbourne Fringe Tour. Meet and greet with the cast after the show and laugh the night away as you see the two shows for the price of one!

Buffy Kills Edward looks at the chaos that would ensue should Buffy kill Bella’s Edward! Directed by Megan Doherty with Elle Nichelle as Buffy and Alana Shepherdson as Belle.

Sex and the Musical is where we meet pre-pilot Carrie before the four girls come together to create the powerhouse girl group they became. Directed by Steph Goneli with Caroline Barber as Carrie, Alana Shepherdson as Samantha, Eloise Quinn-Valentine as Charlotte and Brydie Faith Hall as Miranda.

Both shows written by Laura Wiley.