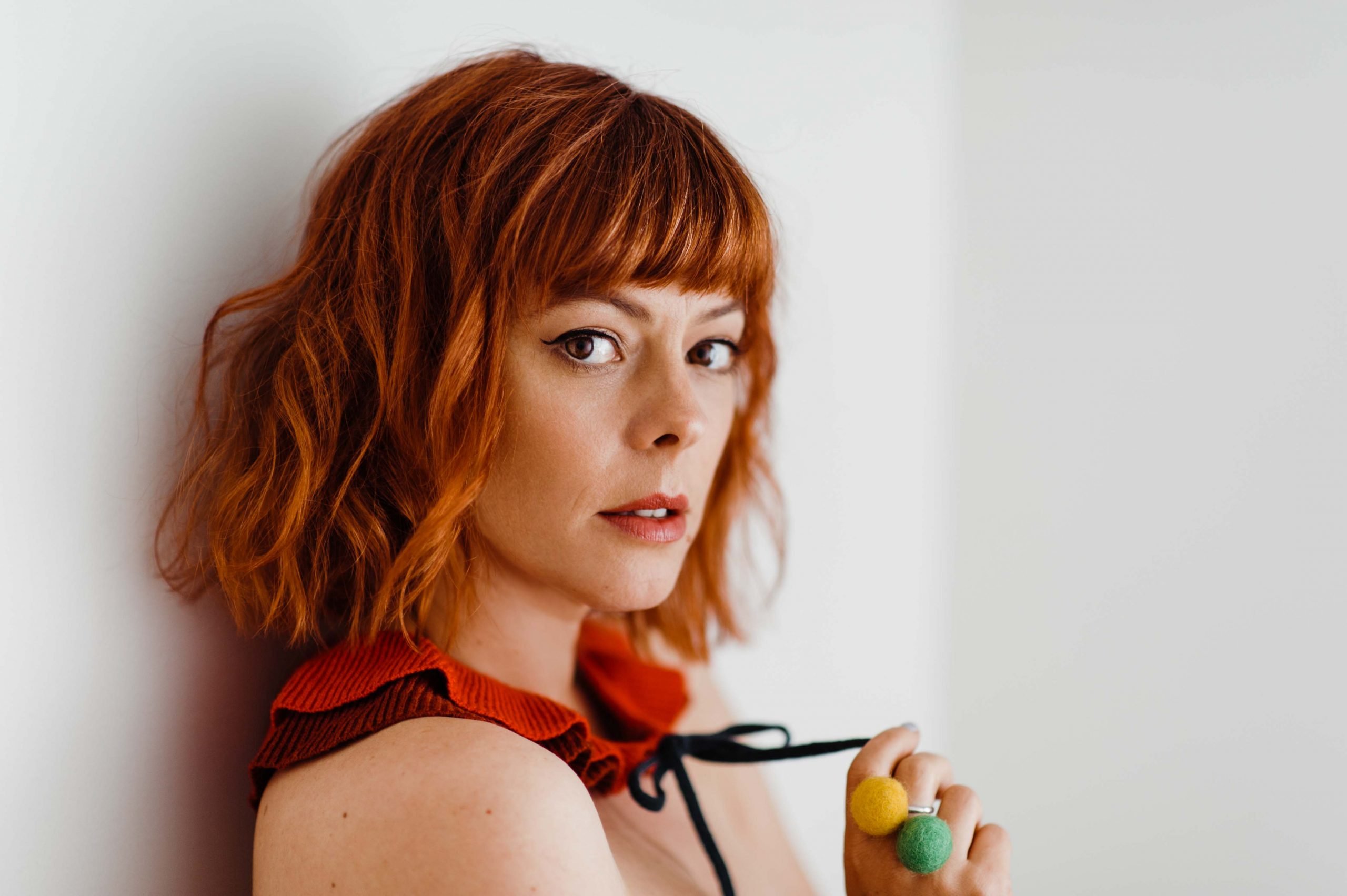 Lenka is back in Adelaide!

WHAT DO YOU DO, WHEN WHAT YOU DO STOPS WORKING?

Aussie singer/songwriter Lenka has been riding the rollercoaster of a world-wide music career for the past fifteen years. From beginning as an actor in Australian film and TV; to her start in music with acclaimed band Decoder Ring; to a whirlwind major label pop career with Epic Records (New York) including worldwide touring and huge success in Asia, to then launching her own independent label Skipalong Records, Lenka’s songwriting has always offered a
whimsical optimism.

With songs such as The Show, Everything At Once, Heart Skips A Beat, Don’t Let Me Fall and Blue Skies, her music has featured in movies such as Moneyball and Easy A; TV shows like Ugly Betty and Grey’s Anatomy; commercials for Microsoft and Coca Cola; and Billy Crystal even sang her song at the 2012 Oscars.

Lenka used songwriting and the pattern of “write/record/tour/repeat” as a barometer of her own mental health, but since the release of her 2017 album ‘Attune, her abilities to do just that came to an abrupt halt.

Raising a young family out on an idyllic property near Berry on the South Coast of NSW, you might think that inspiration would flow in spades, but this was not the case. Lenka found herself withdrawing into depression and anxiety as she adjusted to a new life and struggled to employ her own therapy of “writing out” the feelings. Unable to express herself through songwriting, Lenka started playing around with covers, and to her surprise, inspiration started to flow again. Music became her remedy once more, partly as a listener, partly as a re-interpreter and finally as a creator of new material.

The first singles taken from this double release, especially reveal this lock and key dynamic. Pat Benatar cover ‘We Belong’, allowed Lenka to explore her own take on an unexpectedly tender song from the 1980s, whilst original ‘On My Side’ is a love letter to partnership, and her own partner, who helps her to diminish her existential anxiety and fears for the future.

Following the November 29th release of ‘We Belong’, Lenka’s ‘On My Side’ single will be officially released December 6th through her own label Skipalong Records.

See Lenka perform as part of the Adelaide Fringe supported by Emma Knights.

A customer booking fee is included in the advertised ticket price. All online transactions, excluding donations, incur a $1.80 Web Transaction Fee. All prices are in AUD.

The Breakout at The Mill