Sex And The Musical (Melbourne Fringe) 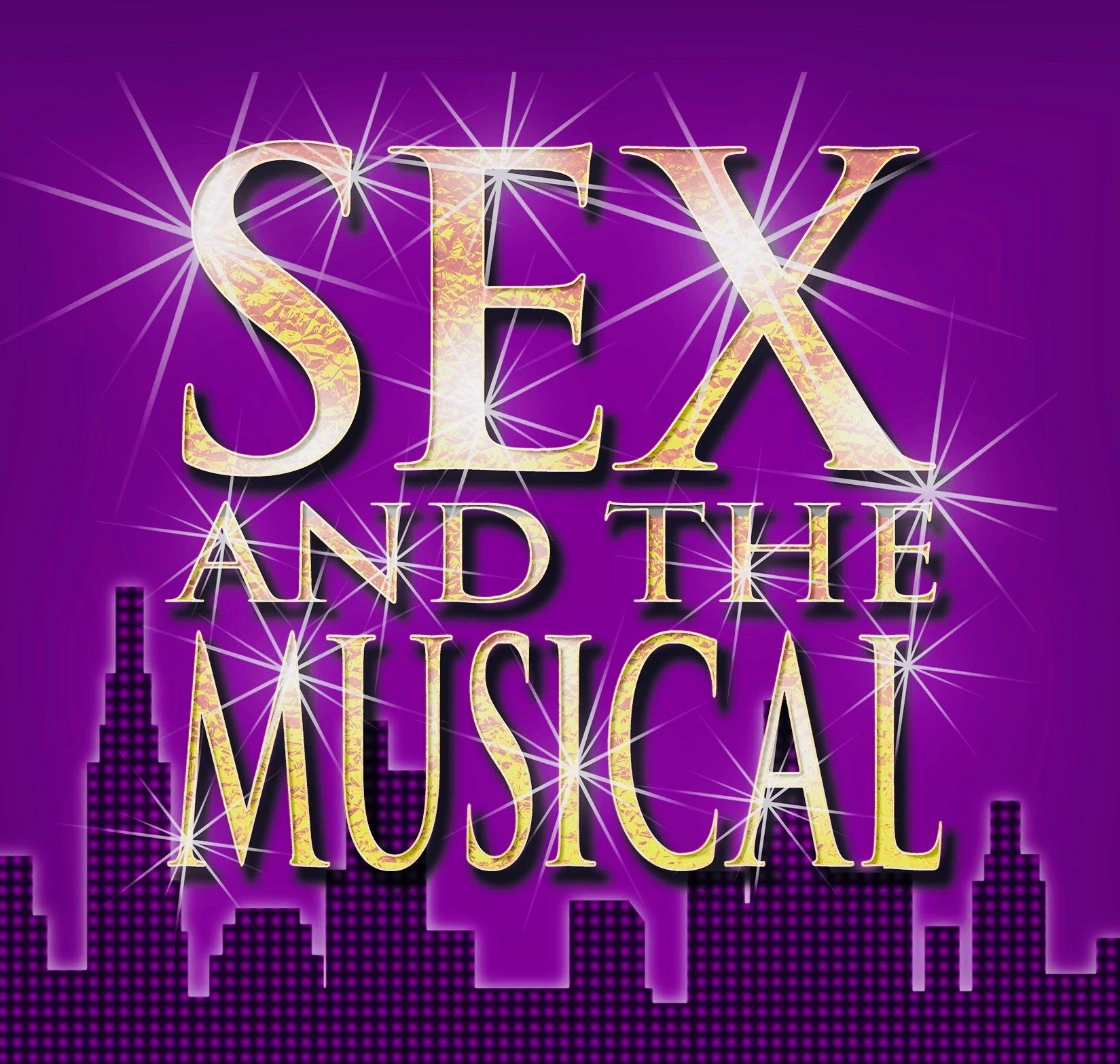 From the team that brought you, ‘Buffy Kills Edward’ comes a new parody musical, a prequel to Sex and the City. ‘Sex and the Musical’ answers the question of how our favourite girls became friends, with a pop score by composer Laura Wiley (‘Buffy Kills Edward’, ‘Winter Is Coming’, ‘The Video Games’).

Directed by Steph Gonelli and featuring an all-star Australian cast!

Make a night of it and see Buffy Kills Edward at 6.15pm!