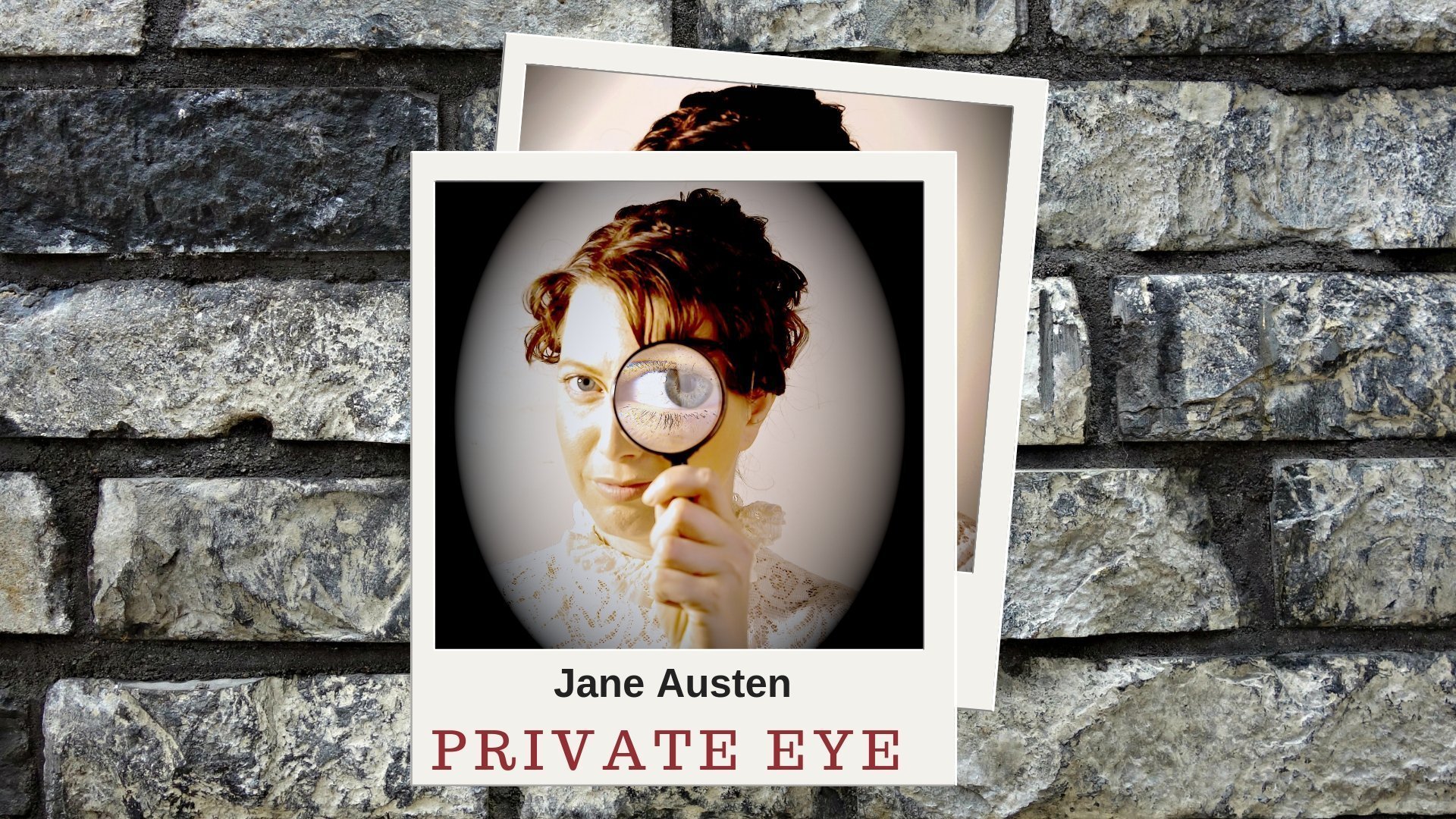 From one of the mad geniuses that conspired to bring you ‘Sense & Spontaneity’ comes the time travelling literary detective story you didn’t know you needed. At the moment of her death, Miss Austen is flung across time and space, and finds herself embroiled in an eery murder mystery.